WHITE PLAINS, N.Y., April 26, 2021 /PRNewswire/ — ROCCAT, Turtle Beach Corporation’s (Nasdaq: HEAR) award-winning Hamburg, Germany-based PC peripheral brand, today unveiled the newest additions to its legendary Kone line of PC gaming mice, the Kone Pro and Kone Pro Air. The all-new Kone Pro series mice combine ROCCAT’s ridiculously fast Titan Optical Switch technology with the signature feel of the brand’s legendary Kone PC gaming mouse design. ROCCAT debuted the first-ever Kone mouse in 2007, and the Kone was also ROCCAT’s first commercially launched product in 2008 and has gone on to become a staple of esports. 13 years later, the Kone’s design has undergone well-over a decade’s worth of research into hand sizes and grip-types to create the most advanced, ergonomic, and competitive mouse yet. The all-new Kone Pro series improves on the renowned ergonomic shape of the Kone and is available in Arctic White and Ash Black. ROCCAT’s Kone Pro series mice will be available May 16, 2021 for a MSRP of $79.99 for the wired Kone Pro, and a MSRP of $129.99 for the wireless Kone Pro Air. Pre-orders are available starting today at www.roccat.com and participating retailers worldwide.

“The new Kone Pro series adds our latest groundbreaking features to this fan-favorite mouse design to deliver true competitive comfort. It is a marvel inside and out,” said René Korte, ROCCAT Founder and General Manager for PC peripherals at Turtle Beach. “ROCCAT’s origin story begins with the first Kone, so when we set out to redesign our most iconic mouse, we were excited to bring our latest advancements together in a new offering that surpasses what’s come before. This was no easy task. However, I can say with confidence that the new Kone Pro series is our best yet.”

The launch of ROCCAT’s Kone Pro mice marks a new chapter in the Kone’s story, as the newly redefined shape strikes the perfect balance between what PC gamers loved in the Kone AIMO and the performance of the Kone Pure. Beyond the evolution in the Kone‘s shape, the Kone Pro mice boast ROCCAT’s Titan Optical Switch technology for a high-quality click feel, a response rate up to 100 times faster than mechanical switches, and long-lasting durability. The Kone Pro mice also feature ROCCAT’s acclaimed Titan Wheel Pro – a new aluminum wheel with a satisfying scroll and sensory click, providing gamers with unmatched speed and a premium feel. Pure PTFE, heat-treated skates assure smooth motion and minimal friction. Both the Kone Pro and Kone Pro Air make use of ROCCAT’s bionic shell design for an ultra-lightweight precision gaming mouse thanks to its honeycomb structure.

Weighing in at 66 grams and 75 grams respectively, the Kone Pro and Kone Pro Air are among the lightest gaming mice on the market. The Kone Pro series use ROCCAT®s Owl-Eye 19K dpi optical sensor, making them highly accurate. The high-performance sensor allows for precision translation from movement to gameplay. The Kone Pro comes with the PhantomFlex® cable for a feeling of unrestricted motion. Providing an even greater level of freedom, the Kone Pro Air is completely wireless, with dual connectivity possible via Bluetooth and wireless transmitter. The Kone Pro Air‘s Rapid Charge feature provides five hours of gameplay with just a 10-minute charge, while Stellar Wireless delivers over 100 hours of continuous gameplay with a full charge.

While the Company believes that its expectations are based upon reasonable assumptions, there can be no assurances that its goals and strategy will be realized. Numerous factors, including risks and uncertainties, may affect actual results and may cause results to differ materially from those expressed in forward-looking statements made by the Company or on its behalf. Some of these factors include, but are not limited to, risks related to the substantial uncertainties inherent in the acceptance of existing and future products, the difficulty of commercializing and protecting new technology, the impact of competitive products and pricing, general business and economic conditions, risks associated with the expansion of our business including the implementation of any businesses we acquire, our indebtedness, the Company’s liquidity, and other factors discussed in our public filings, including the risk factors included in the Company’s most recent Annual Report on Form 10-K, and the Company’s other periodic reports. Except as required by applicable law, including the securities laws of the United States and the rules and regulations of the Securities and Exchange Commission, the Company is under no obligation to publicly update or revise any forward-looking statement after the date of this release whether as a result of new information, future developments or otherwise. 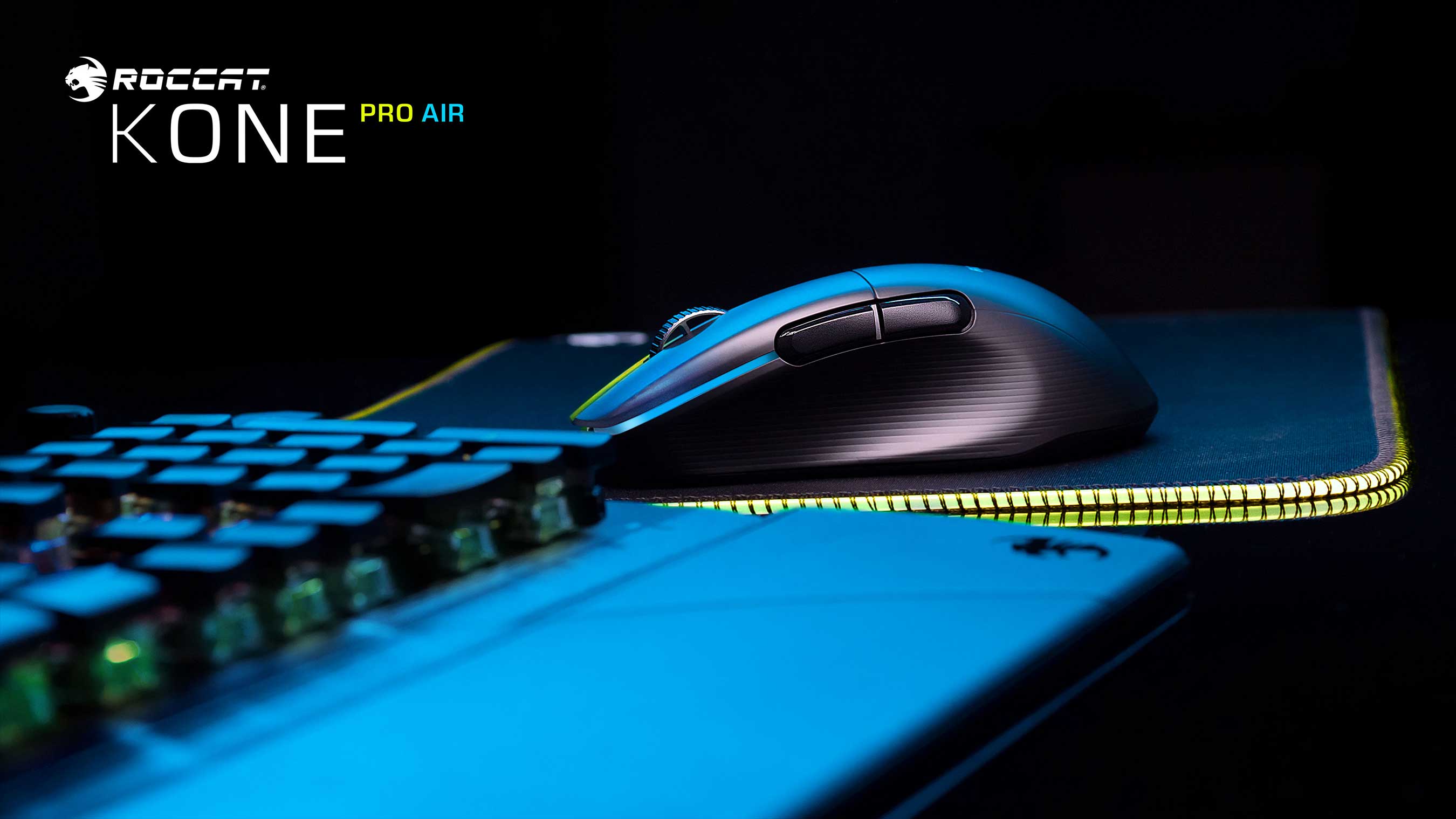 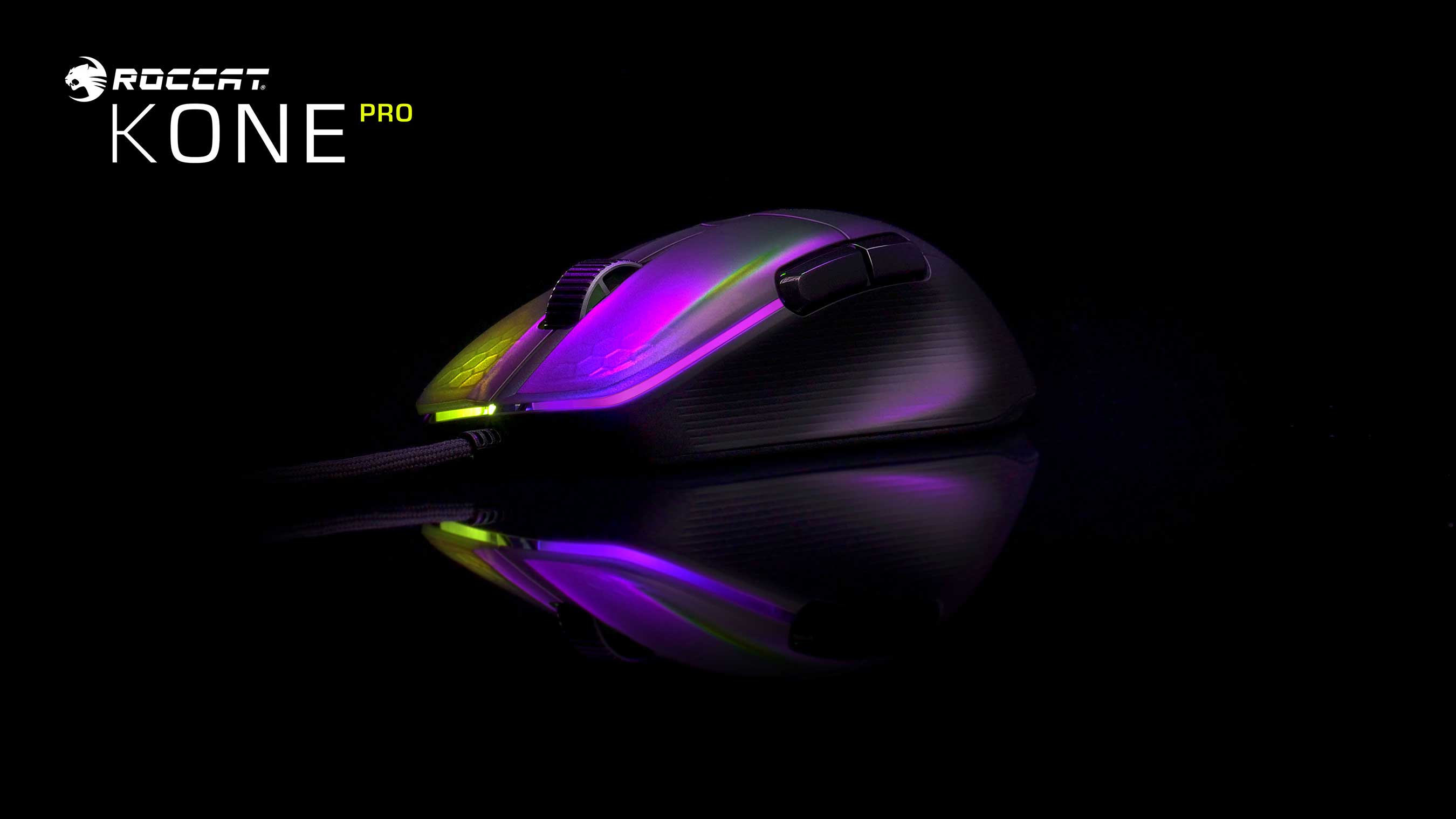 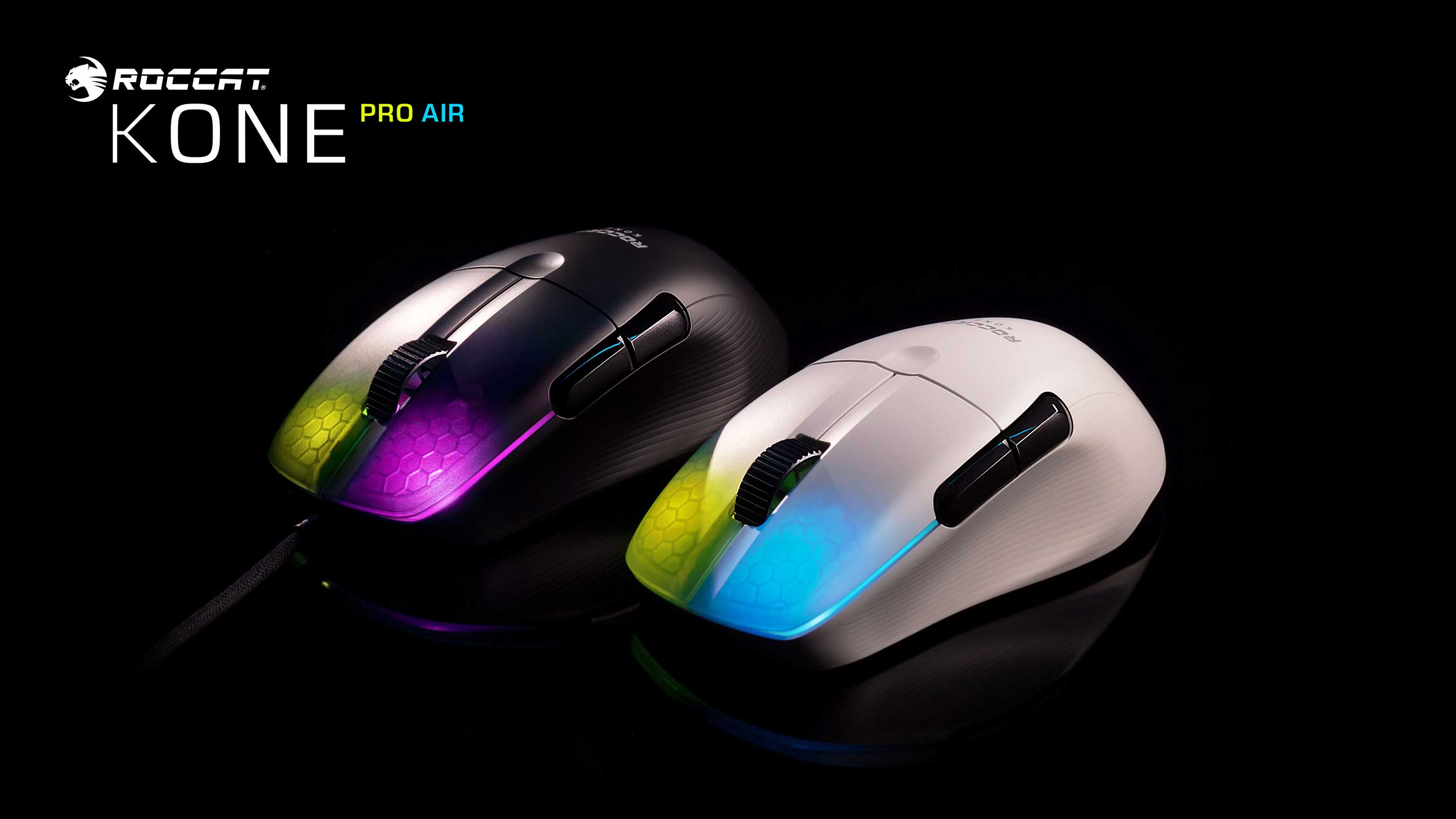 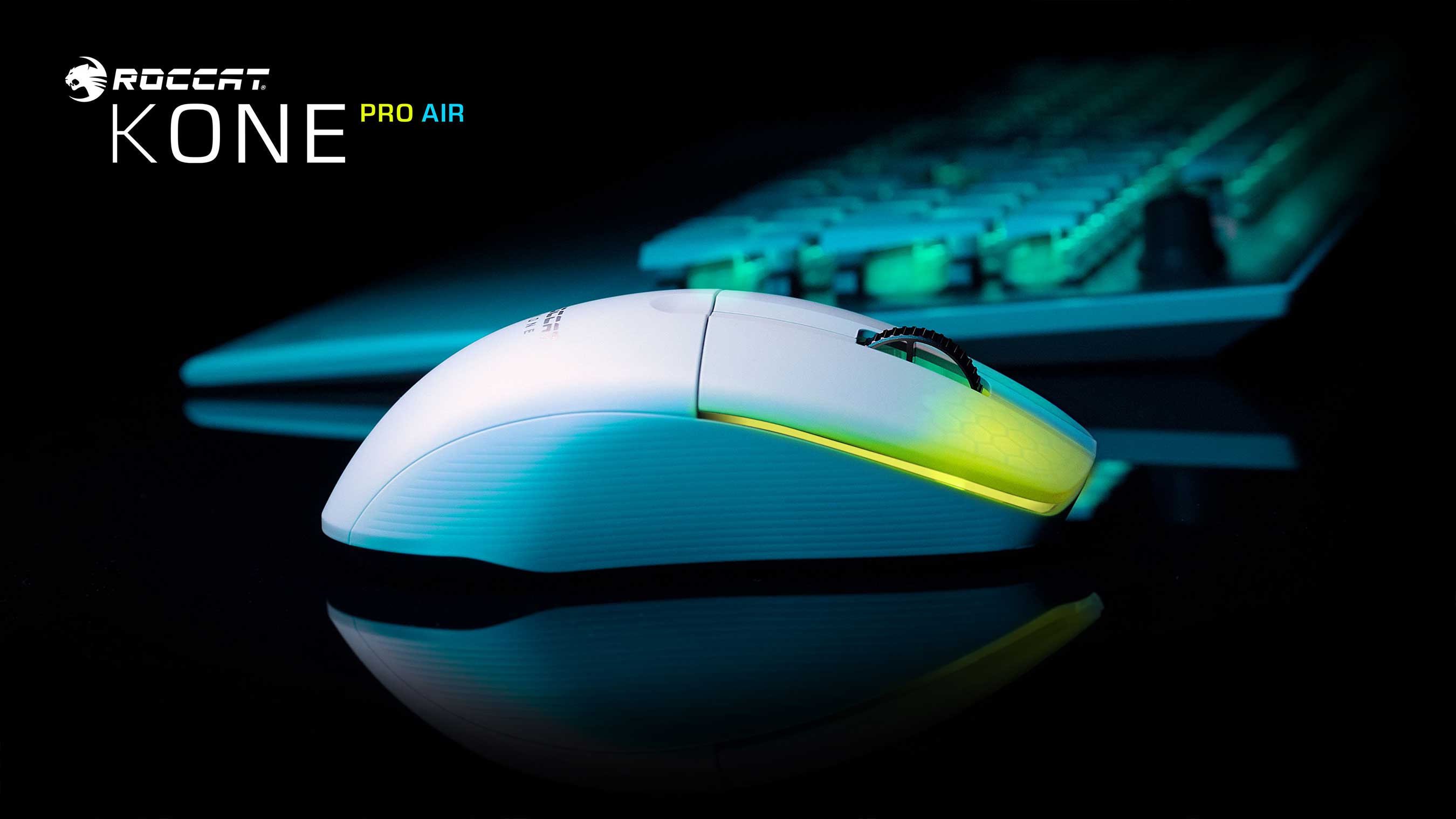 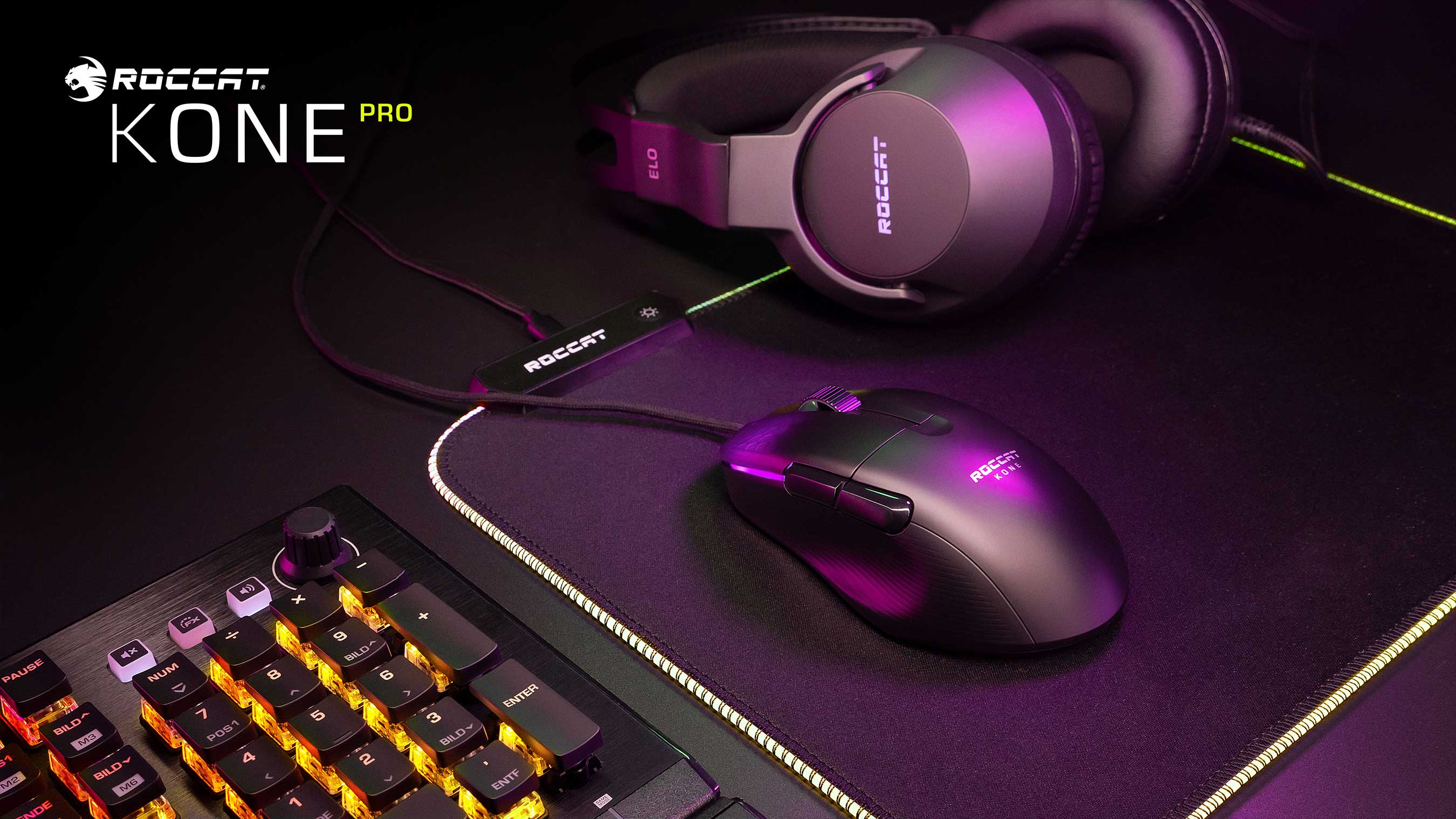